The Stranger In The Woods 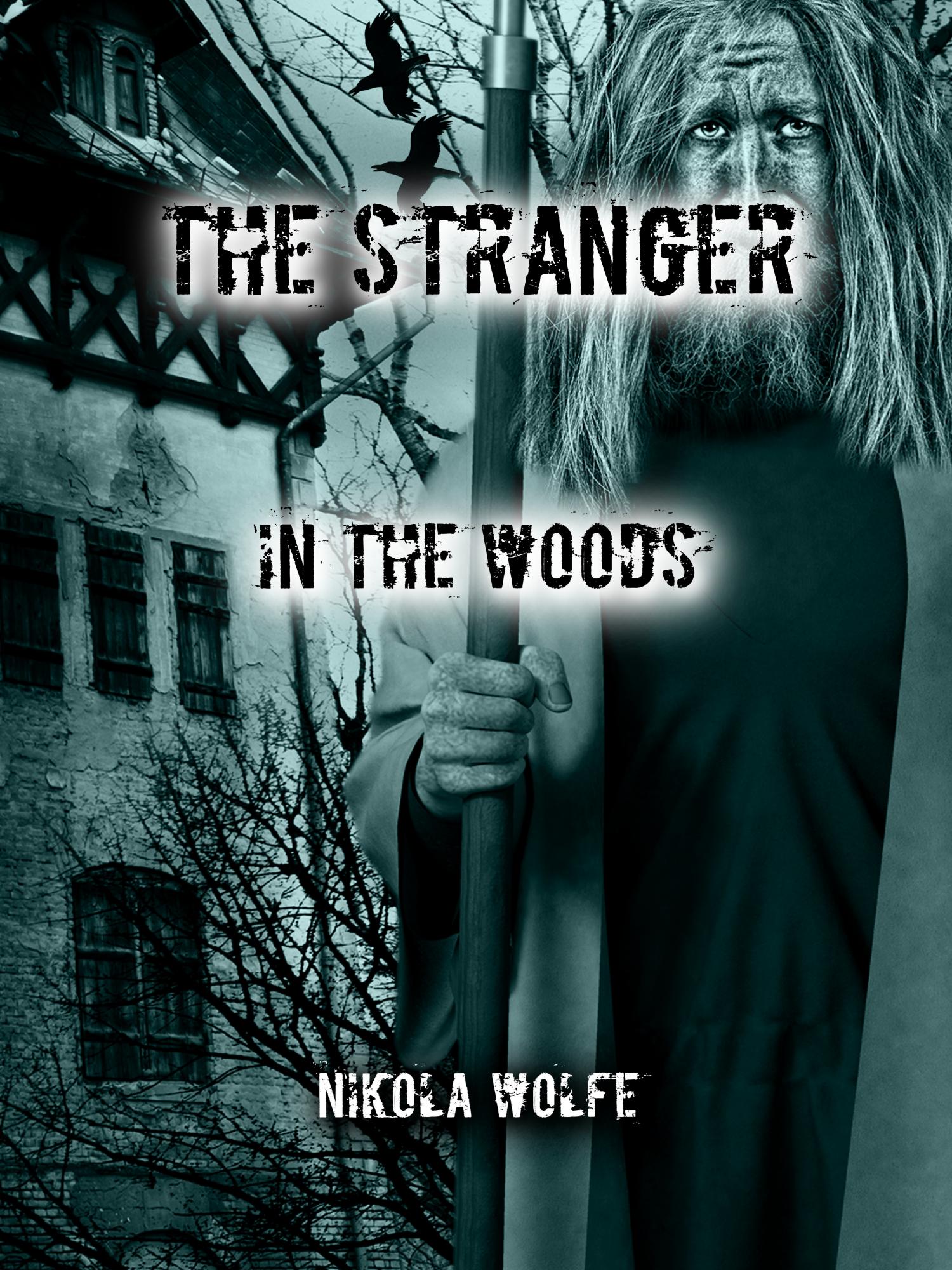 The Stranger In The Woods

The wolf appeared behind Ava unexpectedly, like a ghost, baring its teeth and growling. “Ava!” cried Ambrose, as he grasped his wife’s hand and tried to pull her, but it was of no use. The wolf began to pull on Ava’s foot.
“Ambrose!” cried Ava. “The nose! Ava, hit his nose!” Ava swung her arms back, and clenching the walking stick, brought it down on the animal’s nose. The wolf let go of her foot, but only for a second, then bit down on it again.
“Ava!” cried Ambrose, as he ran towards his wife and began to swing the walking stick.