The Petrified Kingdom Of The Gourges 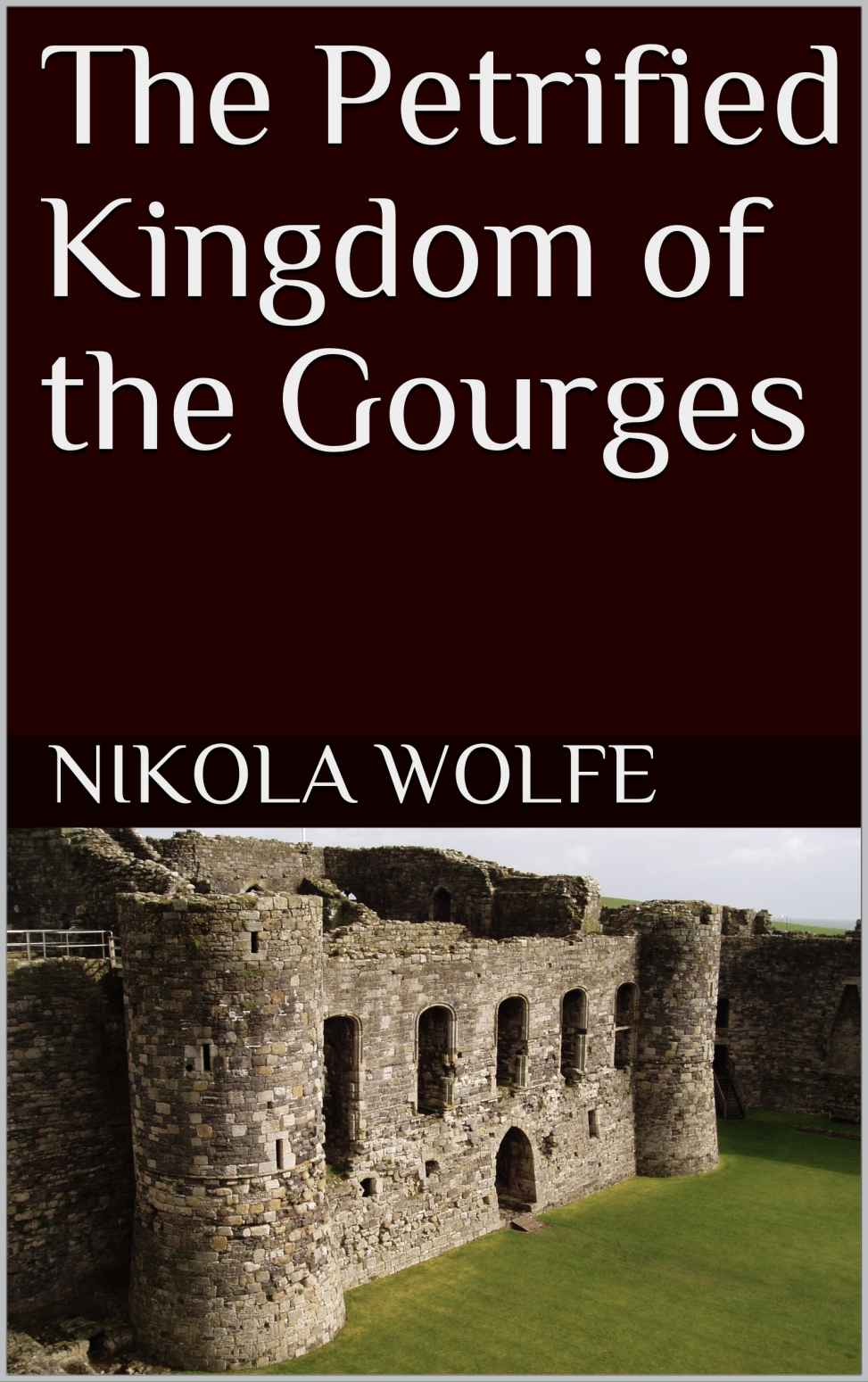 The Petrified Kingdom of the Gourges

The witch, pretending to be a cook cast a spell on some horse feces and offered it as her best dish to the King. The King, because of the magic of the spell, tasted it and thought “Mm… this is the best I have ever had” The poor King, fooled by Witchcraft thought he was eating chocolate and seriously thought it tasted great” The King hired the witch and made her head of his kitchen.