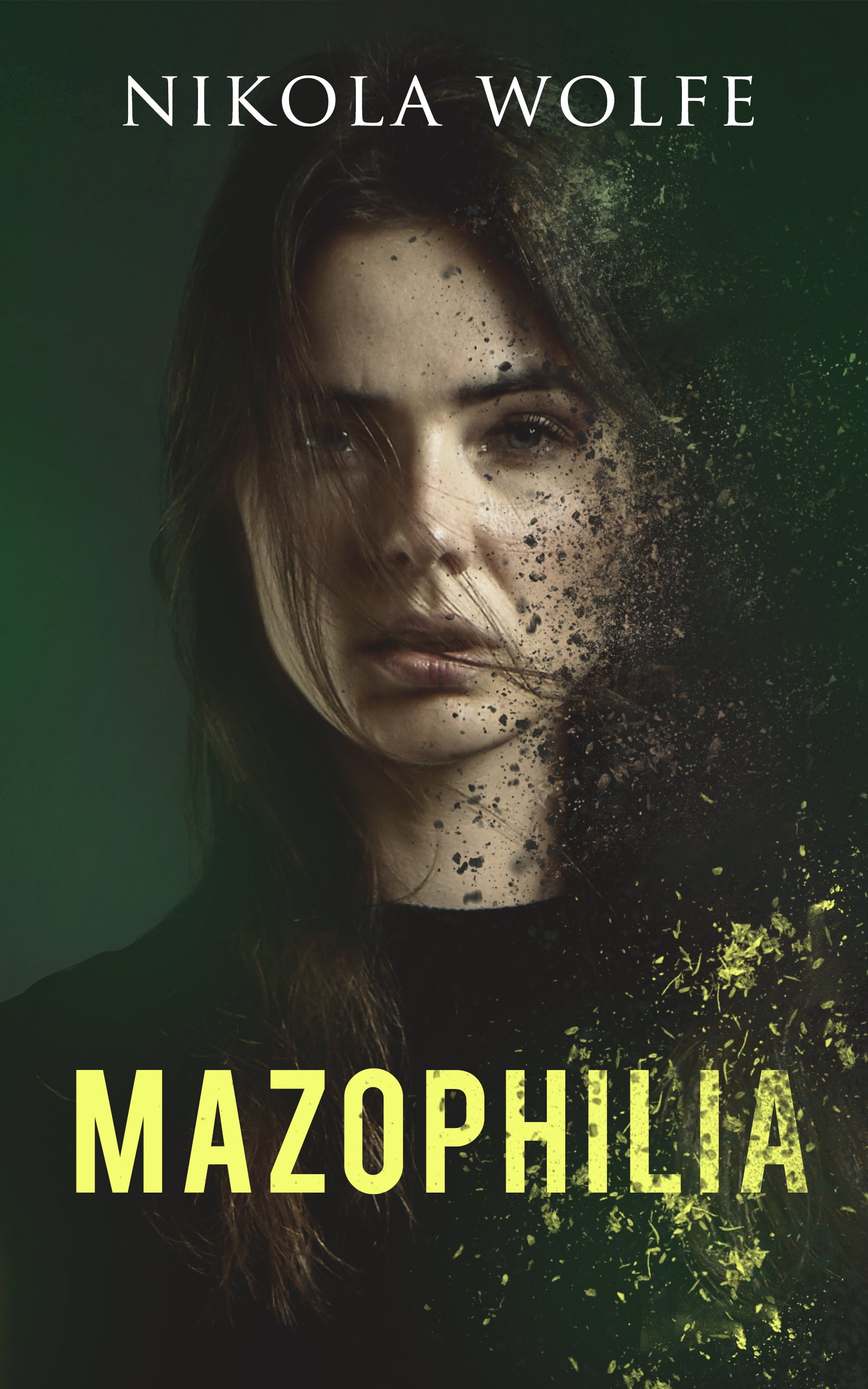 “Nice,” he said as he tightened the ropes around her bleeding wrists and caressed her breasts. “What a shame, you were my favorite.” He whispered. The girl’s mouth was taped, and tears were streaming down her cheeks as she struggled, albeit in vain. She had been pursuing modeling and was gifted in playing the violin. Daddy now displayed his knife, touched her breasts with its sharp tip, and slid it down the side of her body. “Now, we can’t have that.” He whispered unapprovingly. She had wet her gown. Then Daddy removed her gown and went on to rape her. When he was done, he strangled her to death and bagged her body but not until he had removed her breasts and stuffed them in a zip-lock bag.